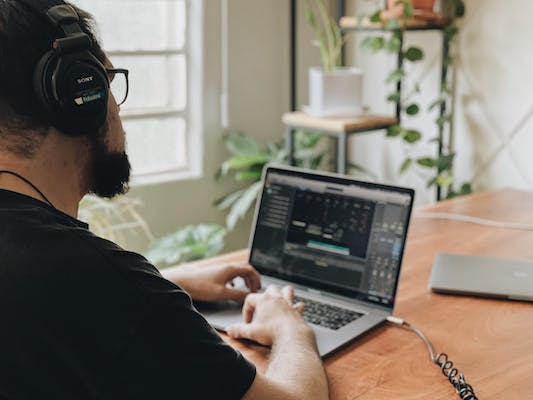 An interesting concept is being put forward by a company called Global Equity Lending which,

according to them,is rooted in the fact that building a secure financial future is more difficult than

ever.The rules are changing and perhaps the old practices need to be revamped.GEL calls its new

philosophy, "Harnessing The Power of Your Mortgage"

In 2004,credit card debt accounted for over half of the $2.1 trillion of consumer debt in the U.S.,

quadrupling over the last decade.Today,the average American household has $9,000 of credit card

debt at 16% interest.To pay that average off,at that interest rate would take ten years,totaling over

$8,000 in interest when all is said and done.The financial impact of this,which is virtually unrealized

is devastating.GEL claims to have a better way.Their thinking is that since you must borrow money

personal loans are all high interest and non deductable.So why not harness the power of your

has been burned into our country's psyche from the days of the great depression.That philosophy

possible send in additional payments.This way you pay off your mortgage as soon as possible.

Sound good to me,right?Well,much to my suprise,this company claims that is exactly what we

should NOT be doing!On the contrary,their idea is one which is echoed by New York Times Best

year mortgage and never pay it off."Edelman and GEL put rules forth which read like this:

2.Stay away from bi-weekly plans.

3.Make the smallest payment with the biggest tax break.

4.Putting extra money toward your mortgage is like putting it under the matress.

To back up his claim,Edelman offers five distinct reasons why you should carry a long loan:

1.Mortgages don't lower your homes value.Your home will grow in value whether or not you

2.Your mortgage is the cheapest money you'll ever buy.Why pay credit card at 18%,when

you can borrow at rates under 7%.

3.Your mortgage is the best way to lower your taxes.There aren't many tax breaks left.

4.You should get cash out of you house while you still can.You may find it difficult to

get a loan if something like a loss of job comes up.

5.Mortgages become cheaper over time.Most times your payment will stay the same

over the years while your income rises,making it easier to pay over time.

To further illustrate their beliefs,GEL presentations include a case study called,"The Tale of Two

GEL and Edelman's theory.The results of the study find Brother B with almost a one million dollar

advantage over Brother A.The full hypothetical can be viewed on http://yourbighouse.com, but the

jist is that the second brother used the money he saved carrying an interest only loan,or GEL's

famous "power option"loan to invest in other places.That,combined with the mortgage tax breaks

lead to the million dollar separation after 30 years.

So,if you believe in this new way of thinking,and are ready to follow the model(in other words,

REALLY, put that extra money to work for you),then I believe an interest only loan or GEL's power

option loan is the way to go,but be careful. 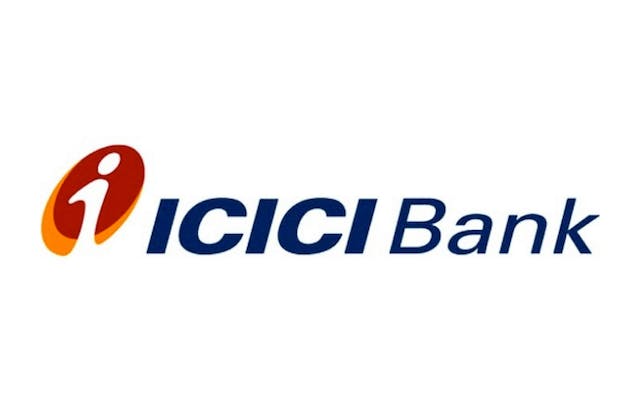 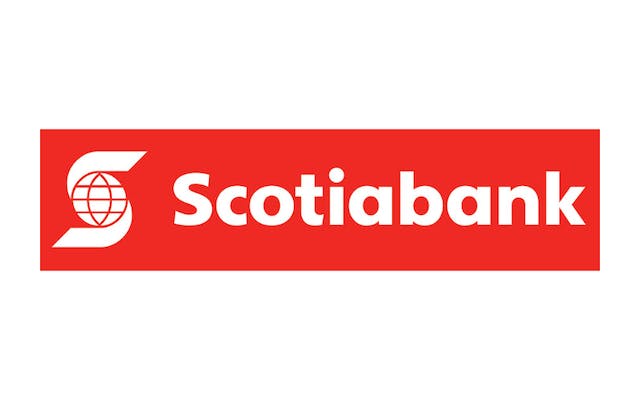 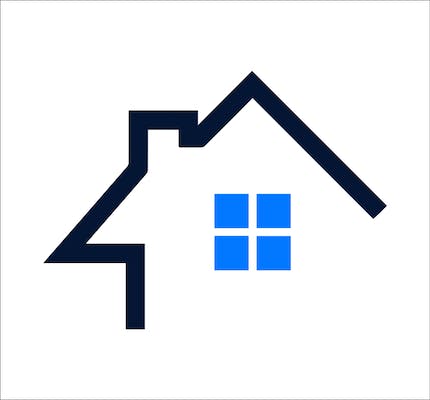